Back to main menu

What has gone down in history as one of the most critically acclaimed tycoon/management games in the world, RCT2 is one of those games that seems like you just cant put down. It sports a memorable soundtrack, modest learning curve, and popping visuals, alongside recreations of almost every Six Flags park (Except New Orleans).

Quake is quite possibly one of the true pioneers of real 3D gaming, being one of the first games to feature 3D-modeled enemies, weapons, and almost everything else. I strongly reccomend this game for its arcade-style pacing and simplicity, giving you the heebie-jeebies and adrenaline quite quickly. 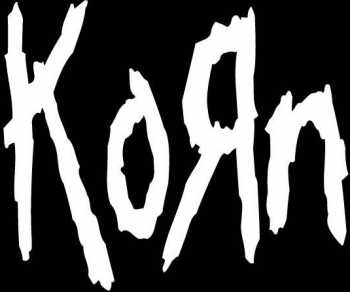 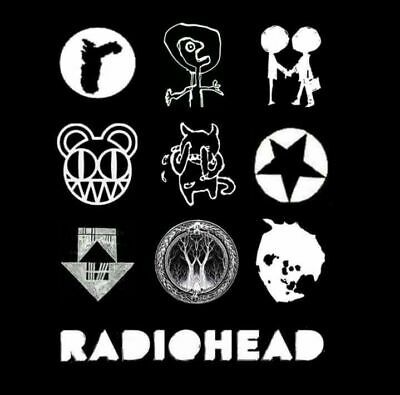